Since then, we have relocated and built a new showroom, updating offerings, and generally bringing the business into the 21st Century, and after nearly 100 years, San Diego Shade is still going strong! This is a testament to its legacy of providing great value, treating people well, and staying true to its word. 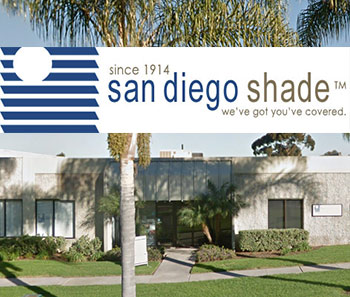 Over 100 years in San Diego

San Diego Shade was originally founded by John and Ila Rhea Alexander in 1914 – the year before Balboa Park officially opened.

After moving to San Diego in 1912, John accepted a position in the window shade department of Holzwasser’s, than located on Fifth and Broadway. By 1914, Holzwasser’s was closing and John decided to go out on his own and establish San Diego’s first exclusive window covering company. John purchased Holzwasser’s entire stock of window treatments, his new store’s inventory, and the San Diego Window Shade Company was born.

San Diego Window Shade Company’s first location was in downtown San Diego at 616 B Street, in what was known then as the “Old B Street School Building.” The Alexander’s operated the business, doing all of the measurements, manufacturing and shade installations themselves. In the 1920’s, San Diego Window Shade Company was forced to relocate because of the planned demolition of the school building. By this time, the company employed a growing number of San Diegans, and had become the top installer of linoleum flooring, in addition to window coverings, for San Diego. As a result, the company was renamed San Diego Shade & Linoleum, Inc.

The Alexander’s retired in the late 1950’s, the company having provided well for them, and passed the business on to their daughter Rhea and her husband William Watts. During the 60’s, San Diego’s constant growth east and north led to the company’s relocation from their University Height’s location to the more central Mission Valley area in the 1980’s.  After a few decades of managing the business, the Watts decided to retire and turned the business over to their son, Richard Watts, grandson of the founders.

Richard proceeded to team up with Bob Anderson, a local property developer and CPA.  However, after a few years of running it, Richard moved onto other ventures, and Bob took over the business, eventually running it with the help of his wife Joyce. All the while, San Diego Shade remained a top provider of window coverings and flooring to San Diego businesses and residences. During the 90’s, due to changes in the flooring industry, the Andersons opted out of flooring to focus solely on window coverings. Then in 2011, The Andersons, after nearly 30 years of operating the business, decided to sell San Diego Shade and Linoleum and retire to New Mexico.

Bill Fleck took over as the owner and operator of San Diego Shade and Linoleum at that time. Bill reinvested in the company, relocating, and building a new showroom.  Additionally, Bill rebranded the company and officially dropped “Linoleum” from its name. Re-launching the business as San Diego Shade with a new look and energy.

In 2018 Bill Fleck sold the company to Matt Tregidga. Matt came from a property management background, spending 20 years in all aspects of the industry. He is experienced in most construction and maintenance trades, applying that knowledge to window treatment projects. He continues to run the company with a hands-on approach, embracing the mom and pop business model. Opening a Point Loma showroom and growing, we are focused on what’s gotten San Diego Shade through the last nine decades – its commitment to the customer. 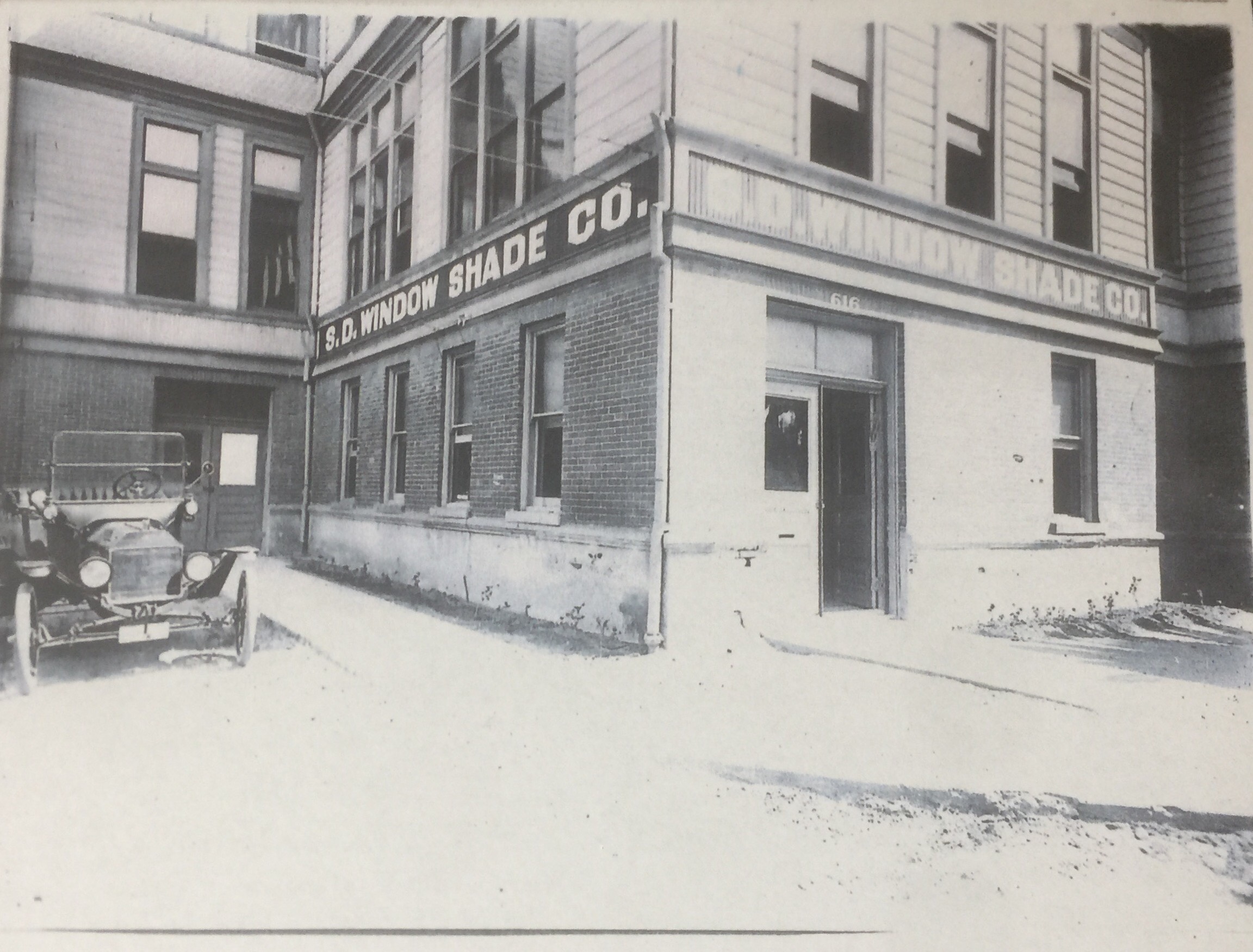 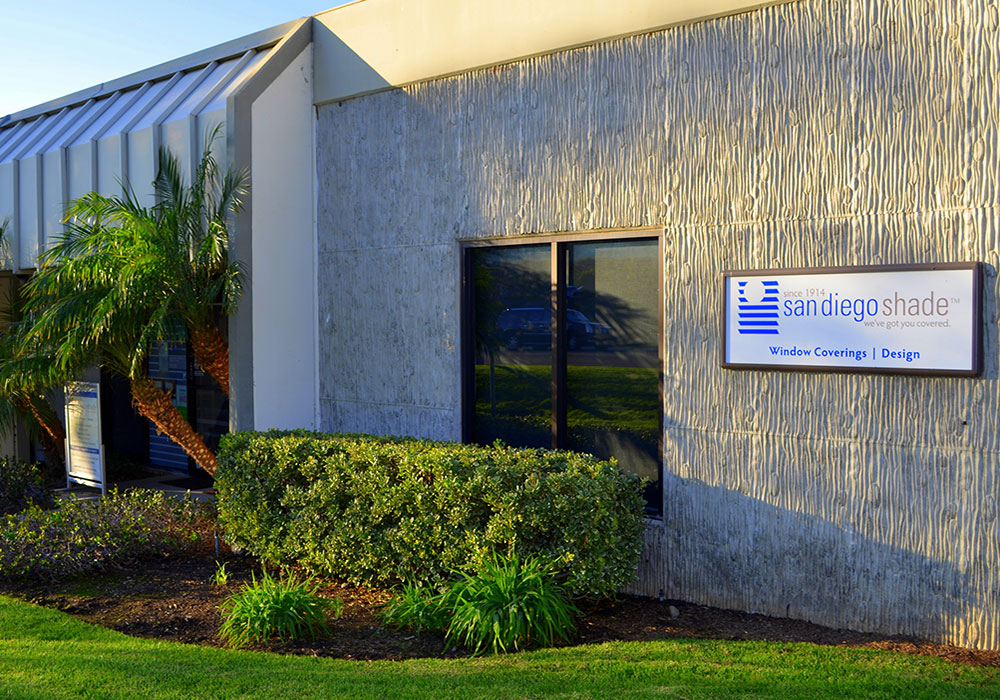